Computers, drives, texts, emails, and other digital media may fade away, but fine art monographs remain tangible testaments to an artists’ life and journey.

From the time a photographic series is completed, to the moment the final PDF file is submitted to the printing press, is an elusive and multi-faceted journey. Translating a body of work to a fine art monograph requires a long and intensive process with a strong set of team members.

This summer, the Leica Akademie USA presents the exclusive opportunity to work in close mentorship with NYC based fine art photographer Mark de Paola to bring your completed fine art series to a final design file, ready to go to the presses to become a finished monograph.

This online 7-week masterclass offers attendees the unique opportunity to go from idea to a ready for print monograph in an accelerated and exhilarating format working closely with Mark to explore every aspect of the bookmaking process. Each participant with go from an initial concept through the curation, sequencing, layout, and final design processes to create your own fine art book.

What you should know

The objective of this Masterclass is for each participant to complete the final design of a fine art photobook over the course of seven weeks. Attendees should be prepared to dedicate time outside of the group sessions to complete assignments and move the project forward.

A basic understanding of InDesign software and ability to adjust, edit and position images in a document will be required. In addition to meeting with Mark de Paola, groups sessions will include guest speakers and experts in the field of book publishing.

Strictly limited to only six participants. This program is by application only. Interested participants are asked to submit 30-70 images of a cohesive fine art series with a brief description of the series to be considered. Submissions should be sent to email akademie@leicacamerausa.com Images must be submitted via URL link, Dropbox, or WeTransfer in a low res format. 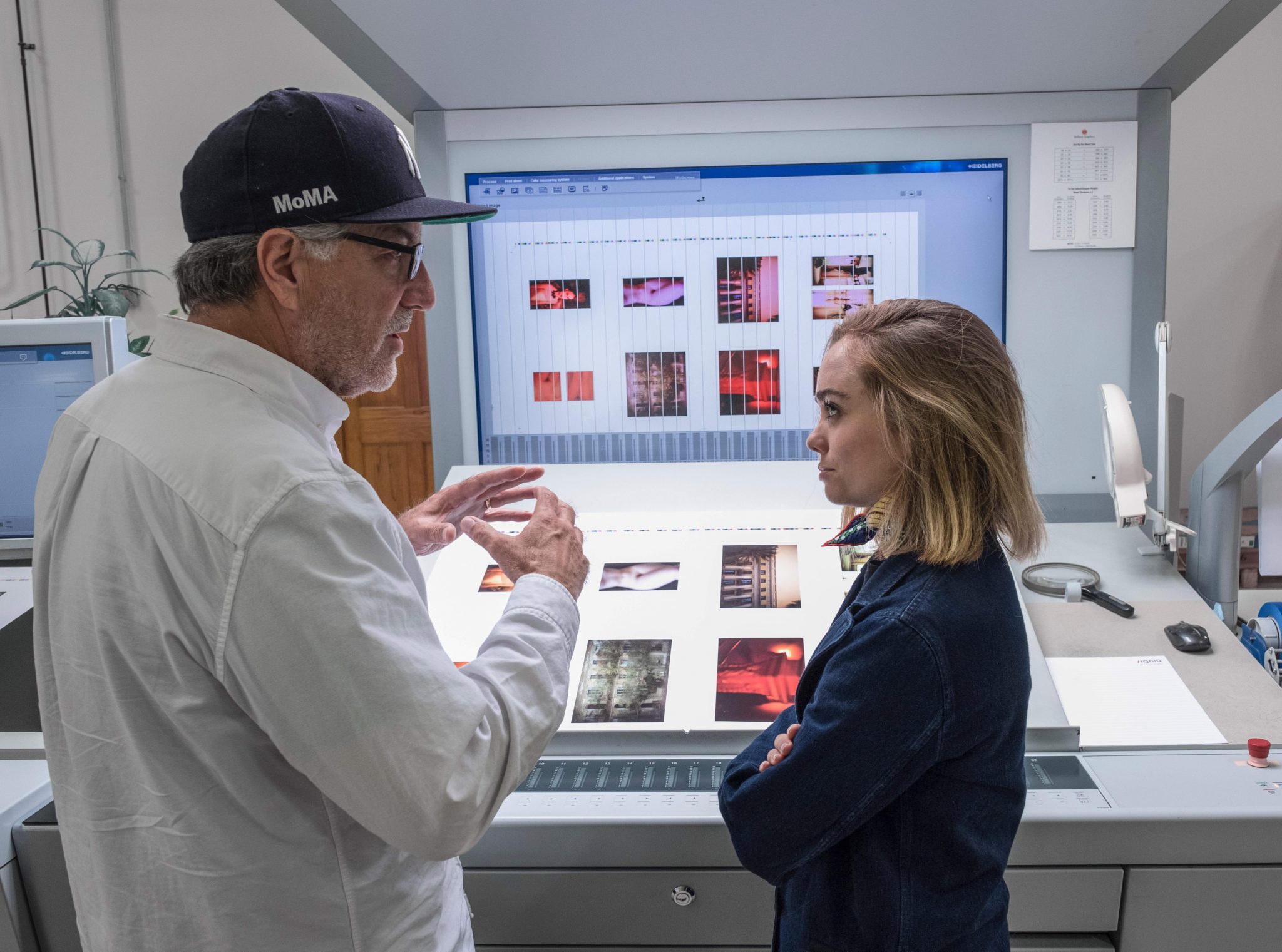 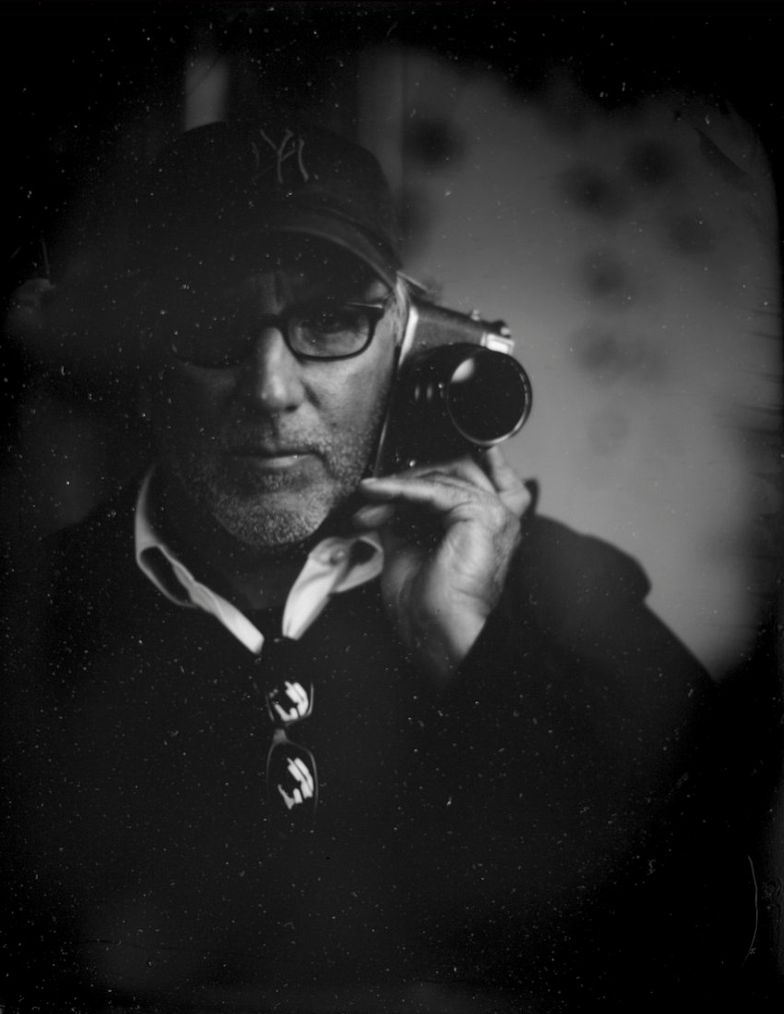 Mark de Paola is a director and fine art photographer based in New York City.

Working with both still and motion pictures in fashion and beauty, De Paola has shot countless campaigns including Gucci, Brioni, and MAC Cosmetics as well as editorials and covers for various publications including Vogue Spain, Vogue Mexico, and Interview Magazine.

De Paola continues to work with select clients around the world. His most recent commercial works are the Art of Backstage worldwide collaboration with Aveda during New York Fashion Week.

“60 Seconds” delves into a realm of abstract figures, fluidity, and poetic forms, challenging and seducing the limits of motion contained within still image. With each photograph taken handheld with a 60 second exposure, de Paola has discovered the connection between his physiological make up, the Leica M camera as a tool, and time, the unflinching competitor to the timeless image.

Producing and directing multiple upcoming feature films, including Proof Film, as well as producing his own fine art portfolios, de Paola melds the crossroads between both fine art and commercial aesthetic. 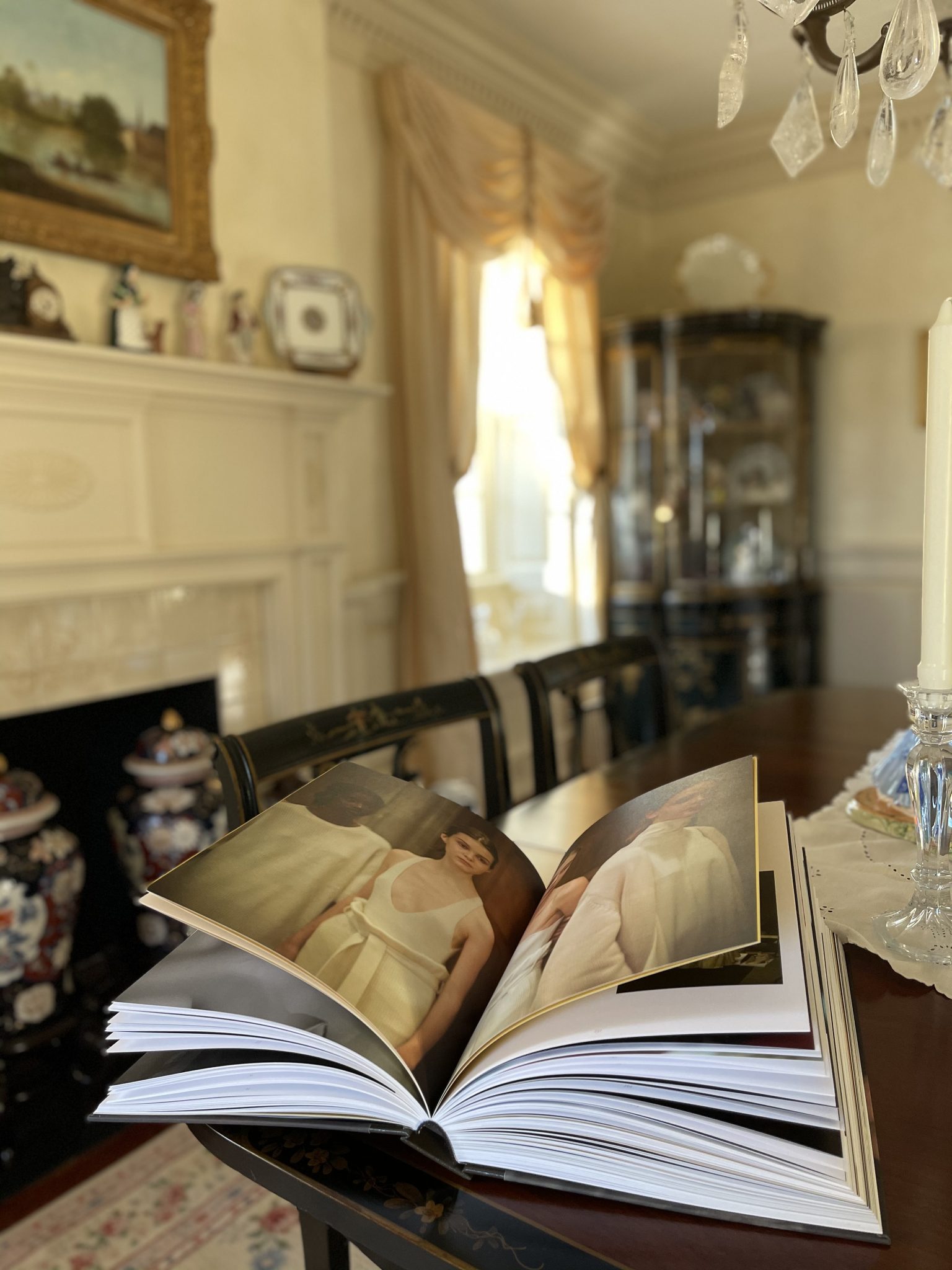