Inside the Artistic Process with Mark Mann

Our focus will be on exploring The Artistic Process. Every step will be covered, from the development of a visual concept with a client, to capturing a genuine moment and the production of a final print. You will have the opportunity to work with Mark Mann as he reveals his creative process.

It starts with a call from the Art Director and a Mood board is shared. The talent is identified by the client and then the magic begins. Learn how Mark translates the clients vision into the final image.

Strictly limited to only 10 participants to ensure a quality experience. This rare chance to spend a weekend with one of today’s leading working professionals will sell out quickly.

Friday morning we will gather for an opening presentation at Mark’s Studio. After the presentation, we will begin shooting. Mark will review everyone’s portfolio after lunch.

Saturday will be devoted to shooting a model in several looks and different lighting scenarios. Also at Mark’s Studio.

Sunday we will meet at Mark’s Studio. We will be focused on the retouching process and the steps and set up needed to create the final print.

WHO SHOULD ATTEND
Anyone interested in getting a glimpse inside the creative process involved in producing images for a client will benefit from this program. Students will gain Mark’s insight into the problem solving required to deliver the Art Directors vision of an editorial project. Working professionals or those planning to pursue commercial, editorial or portrait photography are strongly urged to register.

WHAT YOU SHOULD KNOW
This is not a basic photography workshop. All Leica “Masterclass” programs require that you have a basic understanding of photography techniques and are familiar with your camera. Knowledge of basic printing and retouching concepts will be helpful to ensure that you get the most from the experience.

Owning a Leica is never a requirement to attend one of our workshops. We will have both S and SL2 cameras available.

COVID REQUIREMENTS
All participants attending this workshop will be required to be fully vaccinated and provide proof of vaccination. This requirement applies to students and instructors.

MEALS
Coffee and snacks will be provided throughout the program.

Mark Mann  is a celebrity and advertising photographer.

He was born in Glasgow, where he lived until he went to study in the prestigious photographic program at Manchester Polytechnic. Before long, the recent graduate was assisting innovative fashion photographers Nick Knight and Miles Aldridge, learning the ropes and building his own body of work. Three years later, Mark started shooting on his own, relocating to New York City.

Mark has just completed a yearlong project for Esquire Magazine, “The Life of Man”. He shot 80 American men ages 1 through 80, to celebrate 80 years of Esquire Magazine. This project took Mark to the White House where he was honored to shoot the sitting president, as well as former President Clinton. He also shot numerous other notable people and celebrities all across the country. 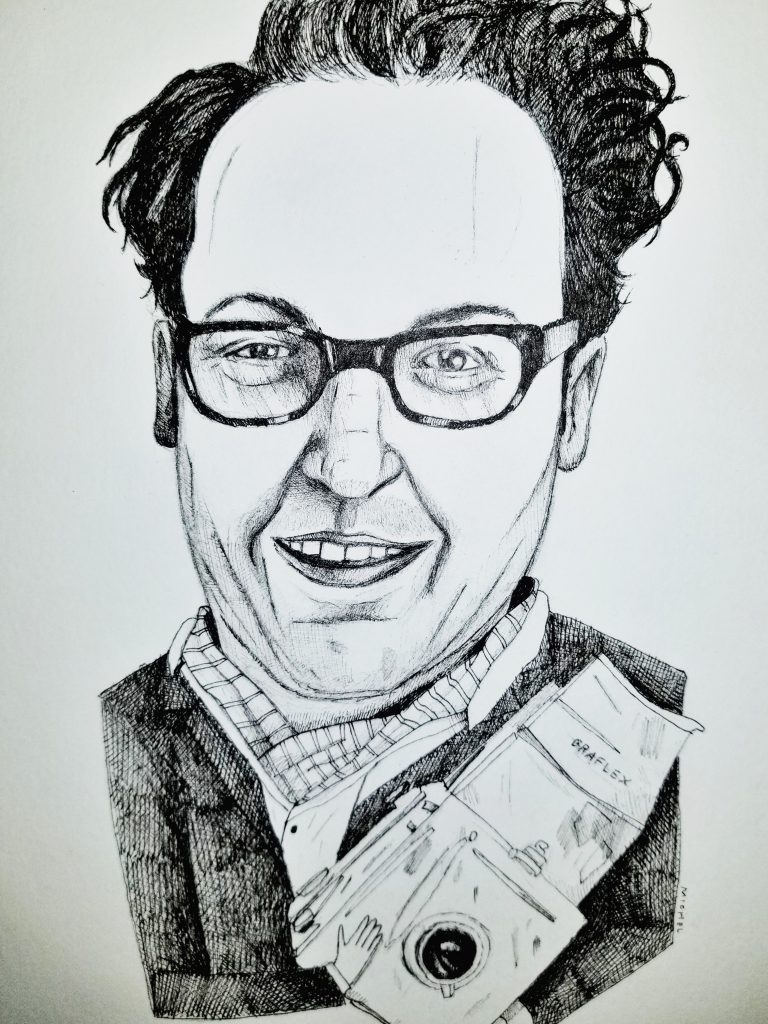 An afternoon of instruction from Mark Mann was as valuable to me as an entire college semester!

I will not get tired of expressing my gratitude for the excellent team lead by Mark. His humbleness, as well as that of his peers, made me feel comfortable to ask questions and make mistakes during the learning process.